Anarchy Televised to be filmed as 1-hour web series.


Starting on September 15th The 3 ATV matches filmed prior to the DVD tapings will be filmed as part of an hour long internet television show featuring the Anarchy roster.  This web series will offer a more in-depth look at the wars that are being waged throughout the world of Anarchy. The fans have been asking for more and we will oblige. We will also be filming and producing several new web series for The Anarchy Televised Channel on Youtube. Com (more on that later).  For the main event of our debut episode we are granting a Heavyweight Championship Match to the man who has beaten the current champ more than anyone else on the ACW roster: JC Bravo. 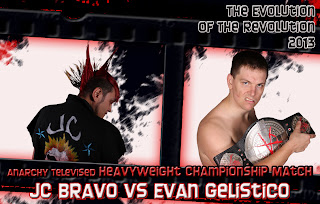 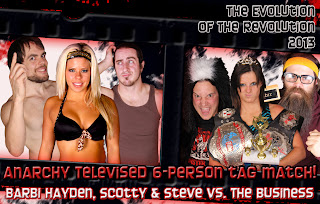 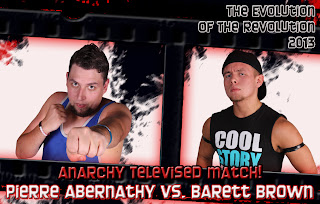 Darin Childs - I Can Save Pro Wrestling Shirt!